'Arab Spring' in Russia?
What are your thoughts on the results of Russia's parliamentary election?
Reply 207

After 5 weeks at work I just want to be like this one. Fall down somewhere and sleep for some time without being bothered. 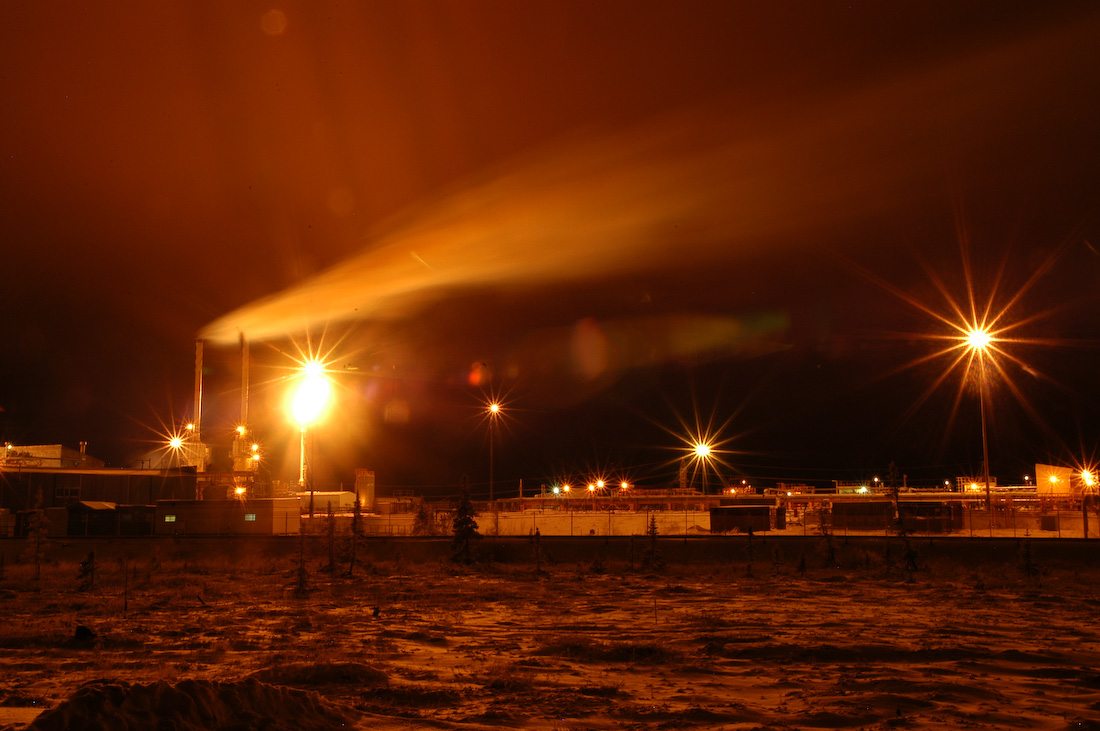 I must admit that I'm a BMW fan. However shallow it might seem, it's true.
So when booking this summer a rent car I certainly didn't have any second thoughts on the brand. I decided to be practical and booked the tiniest BMW in production (except for Mini, which is BMW in fact) 1st series. I was not expecting much from the practical 5 door hatchback, and certainly was not hoping for anything exiting, but still wanted to drive in a beemer new for me, as before I drove only 3rd and 5th series. So I was really pleased when I got the key from the agency counter and found out that next 8 days I'll be driving the fastest diesel first series with all possible options including M-pack which even makes this car look good. It also was equipped with beautiful 18 inch wheels with wide tyres and the handling of this little thing is just brilliant. Manual gear box together with top of the line 2 liter bi-turbo diesel producing more than 200 bhp and less than 1.5 tons of weight make this creature furious. So certainly I can't help posting some pictures of the vehicle. 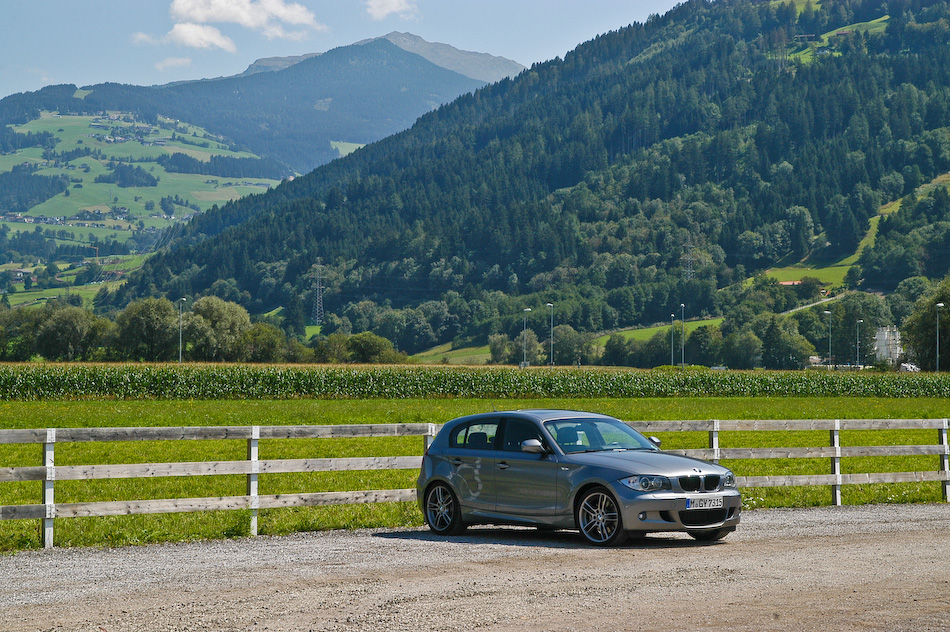 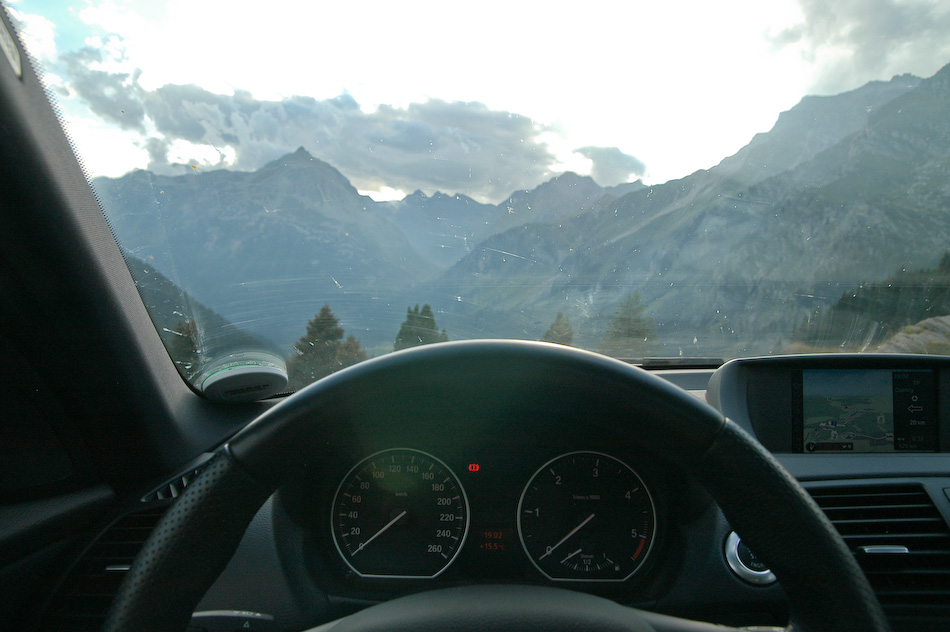 And with all this, the greatest thing about the car is that it's also fuel efficient. With European gas and diesel prices it's nice to know that even pressing your foot down all the time at the traffic lights or on the highway you just cant do more than 10 liters per 100 km, which is 23 mpg, which is I guess not bad for 200+ bhp.
The bad thing is that this car is kind of made for good roads, which decrease it's value in terms of driving it in Russia. It doesn't even have a spare, as it's equipped with runflat tires which are kind of hard to fix in Russia, except for Moscow probably, as these tires are not really wide spread in Russia at all.

I mean - wow. It's the small Russian city populated by a significant percentage of Muslims and a tiny percent of people who speak English.

Picture album Libya Jamahiriya was presented to my grandfather in 1981, as he worked and served in that country...

Considering that in the nearest future the history of Muammar Gaddafi's Libya will be totally rewritten "from inside out" by specially trained people, maybe these pictures will be interesting for those, who want to form their own opinion.

P.S.: I want to stress that fact, that I have no idea if Jamahiriya was a good type of state or a bad one, was Gaddafi tyrant or good-doer. These are just digitized historical (by this time) pictures.

P.P.S: And yes, I didn't cut the quantity of photos. This summer I visited probably the coolest museum I've seen so far. Deutches Museum in Munich. I knew that Germans probably one of the most industrious people in the world, but in this place I got the final proof. This museum is a museum of all kinds of industries. Airplanes, boats, printing presses, a mine in the cellar, a whole WWI submarine, oil and gas, engines, you name it, they have it all! They say that if you are going to spend a minute by each piece they have it'll take a month to take a tour. I spent there almost a full day, drained batteries in cameras and got exhausted walking and was happy.
So, here's a first part of short photo report on Deutches Museum, devoted to airplanes and some cars. 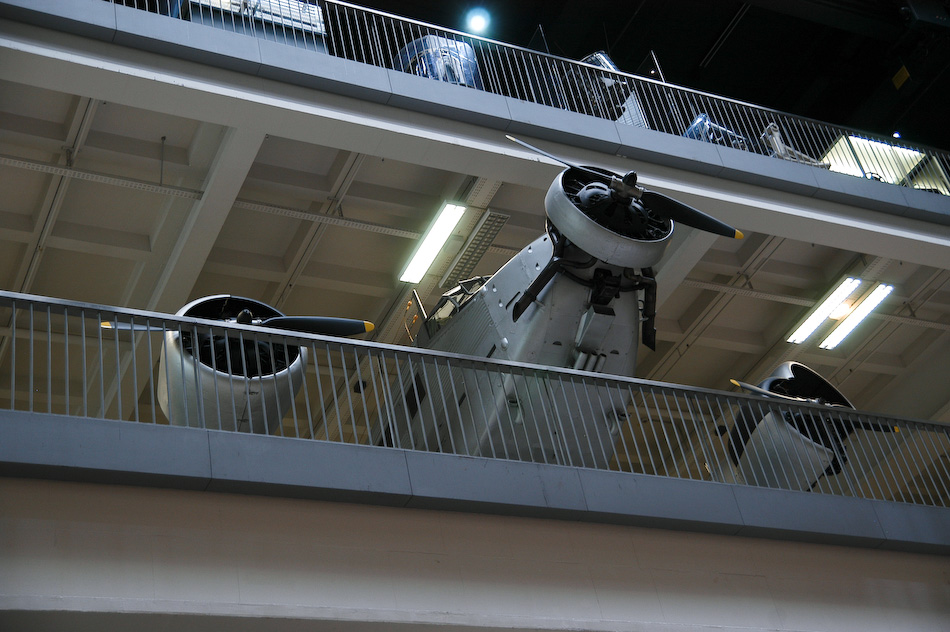