This September almost by an accident, or should I say without planning it beforehand I ended up in the Republic of North Osetia, which is a part of Russia, one of the North Caucasus republics. A friend of mine works in the capital city of the republic, and I went to visit him and he offered to go and see local place of interest with pretty tempting name - The city of dead. Certainly I agreed, unfortunately I didn't have my SLR with me, but fortunately modern small cameras are pretty good too, so I used my small camera which usually I use at work to make some pictures.

First short post about the trip with a LOTR tower you can find here (http://russia-insider.livejournal.com/60198.html) 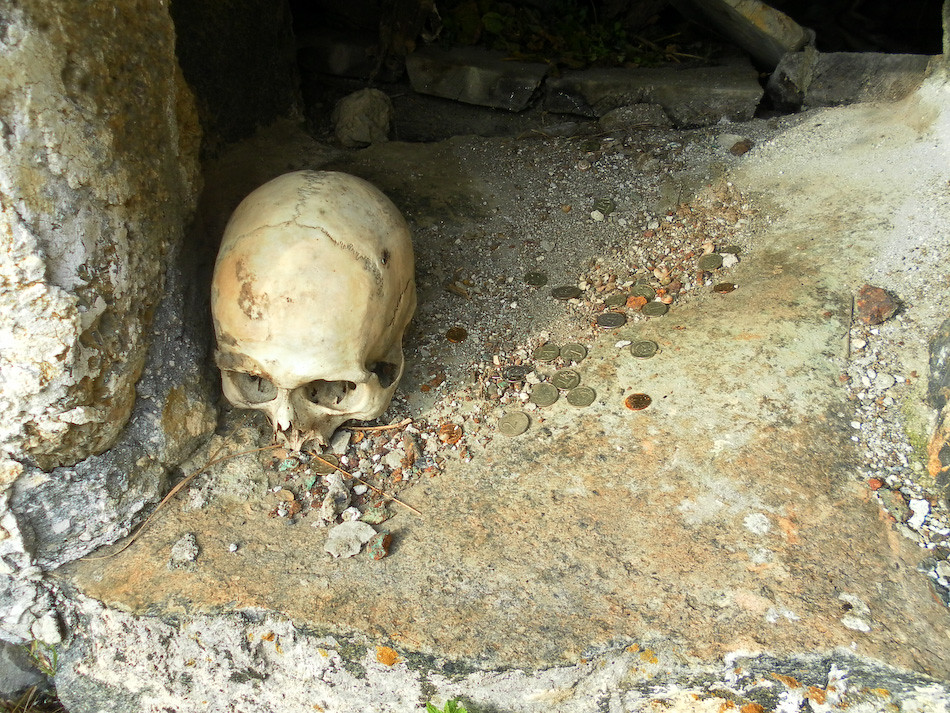 This was one of the strangest places I visited. Nothing special maybe, but still it left some trace. It's only a couple hours away from the big city with night clubs and supermarkets and it makes a great contrast. Old shepherds we were asking for directions looked like they appeared from 19th or 18th century and barely spoke Russian. Next year I will definitely try to get there again.
(And the valley road is great too, driving pleasure with a lot of turns, nice pavement and very few cars, almost like in Swiss alps roads I guess, not worse).